The history of the winery

Each family has an history, an anecdote, an experience to tell, a life tied to this territory that gives so much to those who invest and invest in it.
Our company does not escape tradition and is intimately linked to its roots, deeply anchored in the surrounding environment which is part of everything and everyone.

Wine is the common denominator of a family

Gabriele was at the front: Africa, Greece, Albania; war and captivity brought him to lands as distant and different from his. Life was difficult even for those who stayed at home. Imagine how it could be for a single woman with two children to grow. Maria had to make do, on the spot everyone suffered and what she produced could not be sold, traded. They had to look beyond, not remain idle. How many times he had put on his bicycle to carry heavy, essential, vital demijohns of wine in Liguria! They retraced the historic “Vie del Sale”: impervious, steep, narrow paths, once crossed by mules with the packsaddle full.

Margherita Olocco, mother of Piergiorgio, survived the difficulties of the war, thanks also to the many sacrifices of Maria that have indelibly marked her childhood. Married Virginio, they carried on their farmhouse, as was used in the fifties and sixties: buying grapes and wines, marketing and laying the foundations for today’s activity. 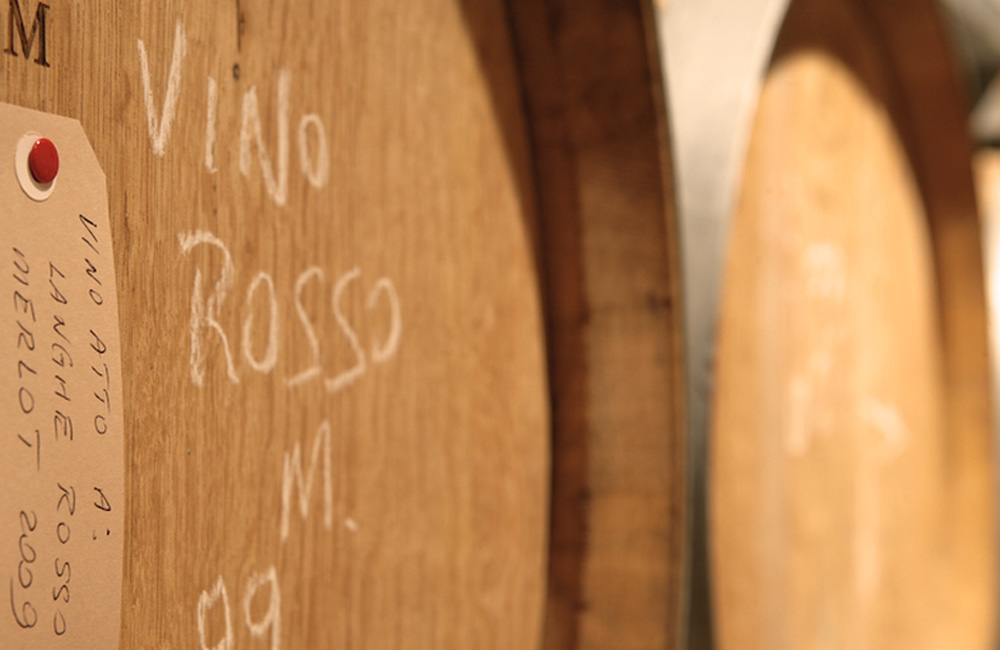 The third generation, experimentation that looks to the future

When Piergiorgio succeeded his parents at the beginning of the eighties, he decided to overturn the production philosophy and become a winemaker in its entirety. He bought the first vineyard from the future father-in-law, a “vignotta” around which step by step, row after row, so much effort and sacrifice are combined the 14 hectares of vineyards that currently make up the property, in addition to hazelnut and poplar grove.